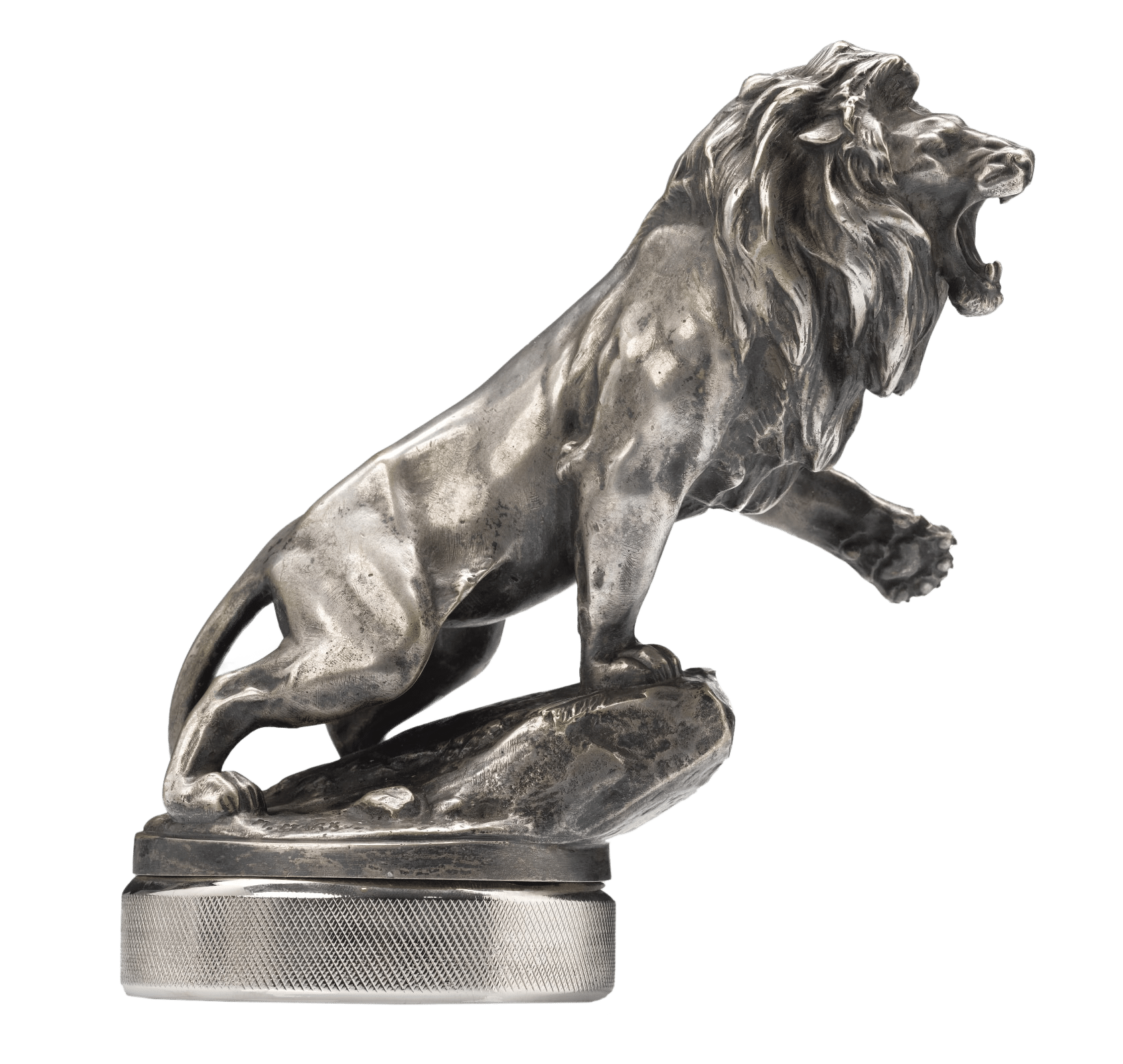 From the beginnings of an industrial saga in the Montbéliard region, to one of the most beautiful industrial businesses in France, the story of a family, of men and women, who will shape a territory, the image of a brand, with a roaring lion, which will conquer the world. 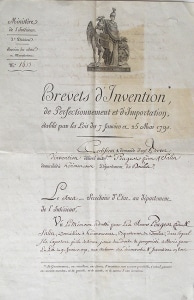 The saw blade and the tool, birth of a Lion

In 1819, Fritz Peugeot developed a new cold rolling process which consisted of tempering the steel before flattening it under pressure.

That same year, he won the gold medal from the Society for the Encouragement of National Industry for “the beauty of the saw, its superior quality and its low price”. He also obtained a 15-year patent for this laminated saw. (Photo 06-1 – Patent on laminated saws)

In 1839, Jules Peugeot, son of Jean-Pierre Peugeot, developed a laminating process that made it possible to thin the back of the saw. Thanks to this invention, cutting became faster. Peugeot saws conquered the world.

On the strength of this success, Emile Peugeot began to think about giving the brand an image in 1847. The brothers chose the lion as their emblem; it was designed by Jules Blazer, a goldsmith in Montbéliard.

The choice of the lion, although it evokes the coat of arms of Franche-Comté, is above all a reference to the qualities of their saw blade: speed, suppleness and bite. The arrow connotes the saw’s speed of cutting.

The design of the “Lion on an arrow”, engraved on the saws since 1850, was registered at the Conservatoire national des arts et métiers in 1858. It symbolises the brand and the success of the metallurgical industry.

Live L’Aventure with us!
Subscribe to the monthly newsletter.